Tamilok– is a wood worm that is commonly found among rotting logs along intercoastal zones mostly in mangrove flats. This Philippine delicacy is highly sought. It is hard to come by and its a task to get it but according to the locals. Its all worth the effort. Tamilok or shipworms are marine bivalve molluscs and are closely related to your saltwater clams than to an actual worm. They are very good at boring into untreated wood immersed in sea water. Tamilok can grow to a couple centimeters to a meter in length depending on the species. So, yes they’re scary looking and not really very visually appetizing, but the locals swear by it. I actually had the courage to try this savory, wormy and slimy delicacy just to appease my friends who introduced me to the creature and low and behold. It actually tasted good. So if you eat mussels or any type of shellfish. You’re going to like the taste. Its very similar except for the occasional taste of wood when its not properly cleaned.

There’s different ways to eat the thing. The most common way is prepare it like Ceviche and soak it in vinegar and lemon juice then add a red pepper and bon apetit. Oh, make sure you have immodium with you before you try it. You might get the $#?T$. Now if you decided that eating wood worm is going to be a habit and you want to quantify the serving for a more satisfying lunch. This wood worm have a big cousin that might be able to satisfy your needs. 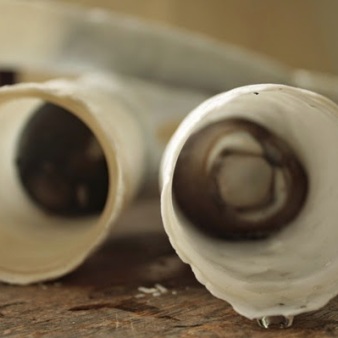 Giant Tamilok in its Shell 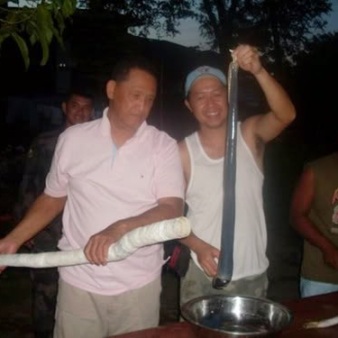 There is this Giant Tamilok that can be found in Kalamansig Sultan Kudarat. The local fishermen accidentaly discovered this giant specimen when they were spearfishing. The area where he was fishing used to be in front of a big lumber operation that was no longer in business but during its operational days. Some of the big lumber it processes sunk in the ocean in front of the plant that later on attracted these giants. They tried eating it and found that it tasted just like shellfish. That’s how this local delicacy started in Kalamansig. Just like Andrew Zimmern said. If it doesn’t kill you. Eat it.

One thought on “Tamilok”

Its Always Fun in the Philippines 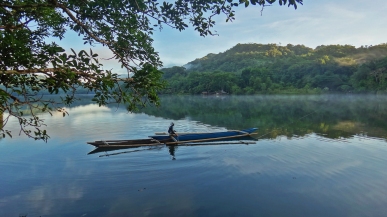 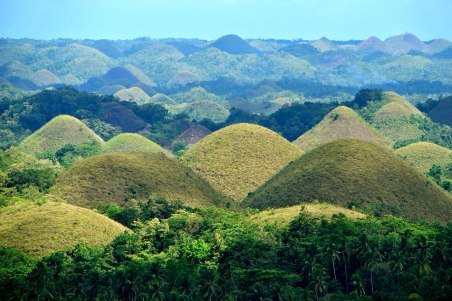 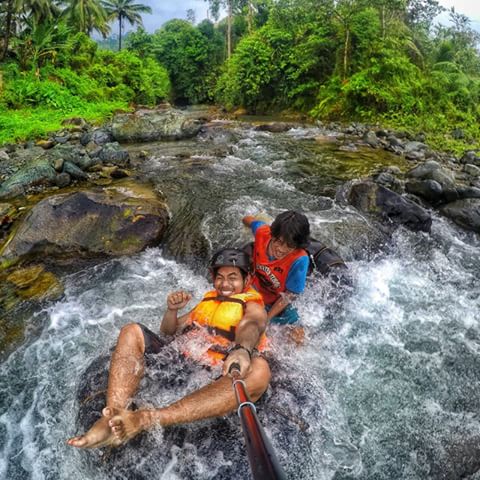